The tongue and lips. One of pop culture’s most enduring images and the logo for one of the world’s greatest rock ‘n’ roll bands. The Rolling Stones. Exploding out of the London R&B scene of the early 1960’s, they rode the wave from popstar princes of the British Invasion to elder statesmen of rock ‘n’ roll still touring to this day and filling stadiums in their 70s. 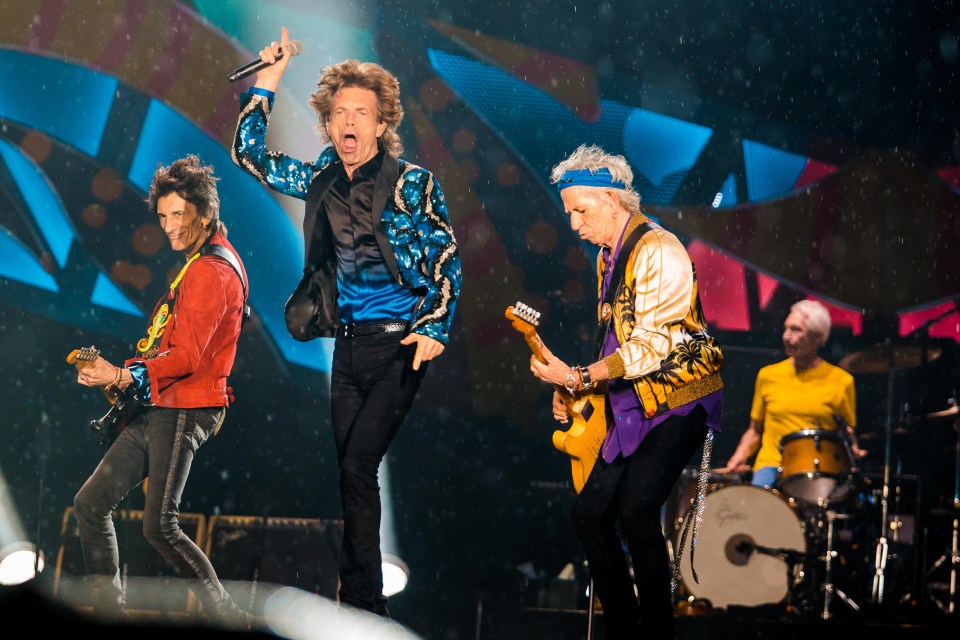 They may have put out 30 studio albums, but what the Stones are at their core is a blues band. That’s what they grew up listening to and it’s what Mick and Keith bonded over at a fateful meeting at Dartford train station. Mick’s collection of blues and R&B records tucked under his arm. That’s what got them talking. And they played it all in the clubs around the country. Muddy Waters, Howlin’ Wolf, Lightnin’ Hopkins, Little Walter, Chuck Berry, BB King, Jimmy Reed, Elmore James, Buddy Guy. They had spent years learning and playing the songs of Chicago, of the Delta, of black America, so they sounded true and authentic (and still do).

All modern music will eventually lead back to the blues. It’s just how popular music has developed. And at the time, blues artists, people on Chess Records, weren’t selling a lot of records in America, but could make a good living in Europe. So chart music in America, white America at least, was almost exactly the same as a decade prior. Many young white Americans hadn’t heard Muddy Waters or any of the other bluesmen who had fallen on harder times. So when this group of young Brits came over to the States playing these songs like ‘Reelin and Rockin’ and ‘Little Red Rooster’, they were turned on to their own musical history. The British Invasion as it was called helped America to look back at their own music without the blinkers of the racial tensions that were far more prevalent then, and still can burst to the surface today. The British Invasion resuscitated the careers of all the original blues players.

There is another aspect of The Rolling Stones that I think is more important than stated. And that is the fact that they were able to go to the top of the music world without being the sweet polite boys next door. They did it being utterly deviant. They didn’t have matching haircuts, they didn’t have uniforms. They got in trouble with the law, they took too many drugs, they went on planes carrying a gun. And along the way they created some of rock ‘n’ roll’s greatest songs. And on the evidence of Saturday, 9th June 2018 at Murrayfield Stadium, they still kick ass on stage.